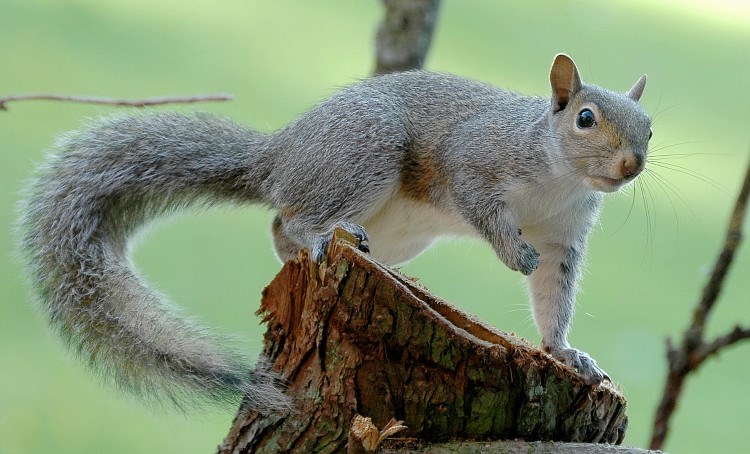 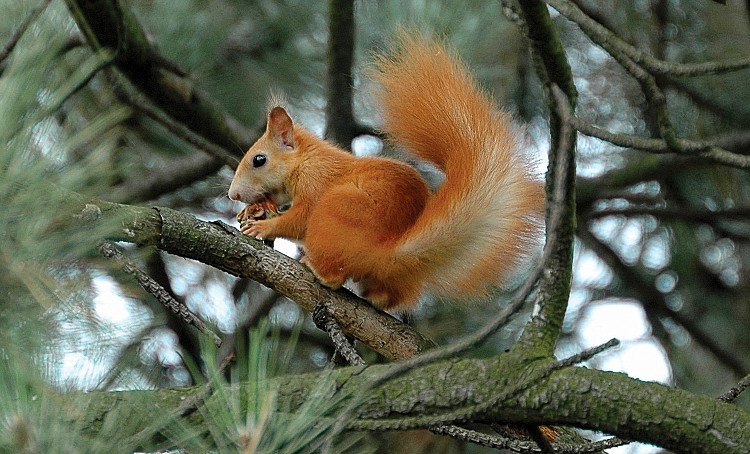 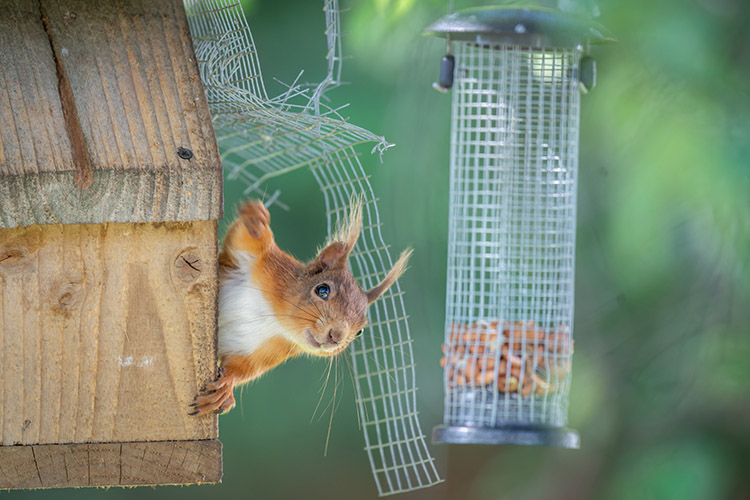 The red squirrel is the UK's only native squirrel species, and was once a common sight. But for decades red squirrels have been in decline.

Find out why they are threatened and other interesting facts.

Red squirrels are officially classed as Near Threatened in England, Wales and Northern Ireland.

Where do red squirrels live?

Red squirrels (Sciurus vulgaris) live in coniferous forests and deciduous woods in Europe and northern Asia. Their range extends from the UK, Ireland and western Europe to Russia, Mongolia, and northwest China.

Numbers in the UK have fallen dramatically since grey squirrels (Sciurus carolinensis) were introduced as an ornamental species in the 1870s.

Since then, the UK population of reds has dropped from around 3.5 million to between 120,000 to 160,000 individuals (according to different estimates). The population in England is thought to be as low as 15,000.

Population strongholds are Scotland, Northumberland, Wales, Northern Ireland, and the Lake District as well as on islands such as Brownsea.

If you want to see them in the wild, prime spotting times are morning and late afternoon because that’s when they’re most active.

Why are red squirrels endangered?

The red squirrel is officially classed as Near Threatened in England, Wales and Northern Ireland but is locally common in Scotland.

The main cause behind their decline is the introduction of grey squirrels from America. There are three main reasons why greys are a threat.

Another huge factor in their decline is the loss of woodland over the last century, but road traffic and predators are all threats too.

The difference between red and grey squirrels

The grey squirrel has contributed to the decline of red squirrel.

Red squirrels are recognisable by their red to russet fur, ear tufts and long, fluffy tails.

But the colour of their coat can vary with some reds appearing very grey (and some grey squirrels can have red fur down their backs and on their feet). Reds have small ear tufts that develop into large tufts in winter.

Red squirrels are very elusive and spend much of their time in the tree canopy. Look out for large dreys in trees, scratch marks on bark, and chewed pine cones that look like chewed apple cores.

Listen out for their 'chuk chuk' noise which is a vocalisation they often use.

What do red squirrels eat?

Seeds and nuts make up a large part of the red squirrel's diet.

Red squirrels have a mainly vegetarian diet that includes seeds, hazelnuts and green acorns, fungus, bark, and sapwood. They also occasionally take animal prey such as young birds and eggs.

They especially favour pine seeds, but also eat larch and spruce seeds. Because they disperse seeds, they play a vital role in the reforestation process.

Reds do not hibernate and store fungi in trees to eat over the winter months. When food is plentiful, they put on weight in the autumn to help them through the winter. This is important for breeding females, so that they are in good condition for producing young in the spring.

When do red squirrels have babies?

Red squirrels usually produce 2-3 young, called kittens, in Feb to April and they often produce a second litter from May to June.

Outside of the mating season, red squirrels tend to live alone, but in early spring, watch out for their courtship displays in the trees.

Babies are born 45-48 days after mating and are looked after by their mothers. Kittens are weaned around 10 weeks when they develop a complete set of teeth. Some stay with their mothers over winter. Between 20 and 50 per cent of red squirrel kittens survive to adulthood.

We are working with partners in projects across Britain to develop long-term conservation strategies that deter greys and encourage reds.